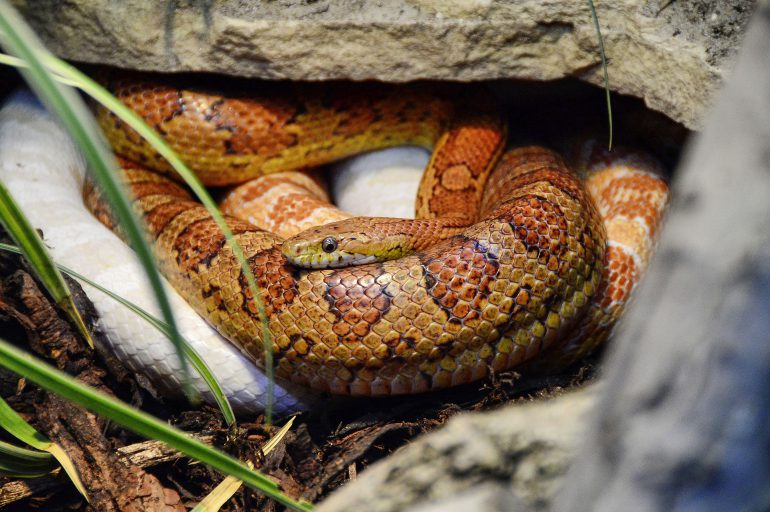 When you are in Hersonissos, staying at Creta Maris Beach Resort, you are just a short four-five-minute drive from Aquaworld Aquarium & Reptile Rescue Centre. It is a fun-filled experience for visitors of all ages, one of the must-see attractions in this region when you are traveling with children.

The Aquaworld Aquarium & Reptile Rescue Centre was Crete’s first aquarium, founded long before the famous CretAquarium (Thalassokosmos), which opened in 2005 and expanded in 2008. In contrast, the Aquaworld Aquarium & Reptile Rescue Centre opened its doors ten years earlier, in June 1995. Besides being a pioneer, this institution is attractive because it allows a hands-on interactive experience for its visitors. Guests can pet all kinds of animals, including turtles, snakes, and chameleons. Hands-on interaction is encouraged here, and you can also use your smartphone or camera to capture beautiful moments with these docile creatures.

Most of the animals that call Aquaworld home were rescued or injured and are now cared for by John McLaren, who founded the facility. The aquarium itself displays fish found in the seas around Crete:

The list goes on, featuring other inhabitants of the Cretan Sea. Besides taking care of marine life, the facility has a reptile rescue center that cares for local reptiles like the Green Turtle and the Loggerhead Turtle, but also for terrapins, geckos, lizards, and snakes. They even care for non-native reptiles like Nile crocodile, pythons, iguanas, corn snakes, Californian kingsnakes, and Boa constrictors, among many others.

McLaren likes to encourage visitors to pet some of these rescued animals. In his words:

“Our mission at Aquaworld is quite simply to encourage interest – interest in marine life and reptiles in general, and in those of the local area in particular. We believe that bringing people as close as possible to these wonderful creatures will encourage them to care for the animals themselves and their environment – essential to their wellbeing, of course.”

Since the Aquaworld Aquarium & Reptile Rescue Centre is so close to Creta Maris Beach Resort, you can drop by any time between 10:00 and 17:15. The facility is open from the beginning of April until the end of October. Prices for adults and teens are 8 € per person, while young children receive a 50% discount. 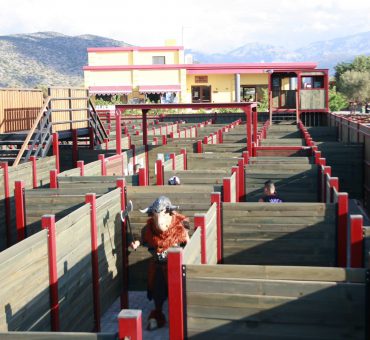 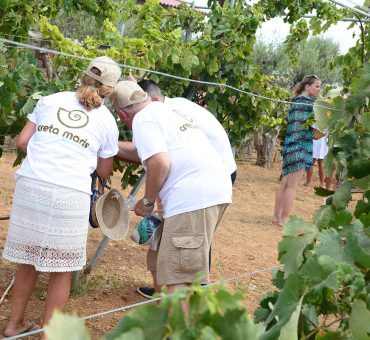