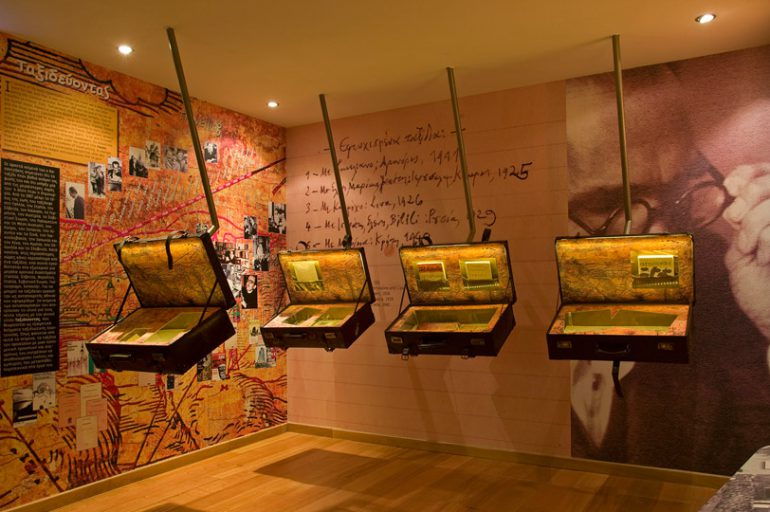 In the village of Myrtia (37km from Hersonissos) a visit to the Nikos Kazantzakis Museum makes a fascinating day out. It’s a museum that pays tribute to a modern icon of Crete and Greece and the greatest exponent of modern Greek literature.

Kazantzakis was born in Heraklion in the 1880s. But his work became most widely known after his death in 1957 to non-Greek audiences, for his novel Zorba the Greek which in 1964 was transformed into one of the most powerful movies ever made depicting Greece and Greek culture. Kazantzakis’ influence as a writer and philosopher was much wider than any movie. He was a giant of modern Greek literature and nominated for the Nobel Prize in Literature in nine different years.

With its collection of manuscripts, his correspondence, personal effects and rare photographs, the Nikos Kazantzakis Museum has become a site of worldwide pilgrimage Every day, visitors arrive from around the world, bearing witness to the lasting relevancy of the word expressed by the great Cretan, universal author and philosopher.

The museum’s fascinating and beautifully designed permanent exhibition is dedicated to Nikos Kazantzakis’ work and life, but the museum also creates temporary shows each summer, celebrating and giving insights into particular aspects of his work.

In 2019, between July 8 and 14, the museum’s annual festival takes place – the 4th International Art & Literature Festival, this year entitled ‘Travelling China’, based on Kazantzakis’ travels in the Orient.

The program involves a concert at Heraklion’s Astoria Theatre by the Greek National Opera Alternative Stage (The Emperor’s Nightingale – 8 and 9 July); performance events – including dance, puppeteers, acrobats and musicians in the streets of Myrtia on July 10 and 11, and the Beijing Modern Dance Company performing ‘Blooming of Time’ at the Astoria on July 12. Throughout the festival, seminars and workshops given by Chinese musicians, artists and calligraphers, will take place at the museum and throughout the village. On July 13 and 14 the festival concludes with two free evening concerts in Myrtia celebrating connections between Crete and China.

Temporary exhibitions giving insights into Kazantzakis’ travels in China and the work he produced as a result will be presented in the museum throughout the week of themed events.

A free transport service between Heraklion and Myrtia is provided on the evenings of 10-14 July, departing the KTEL bus station at 19.00 and departing Myrtia at midnight.

Tavli – the great Greek board game 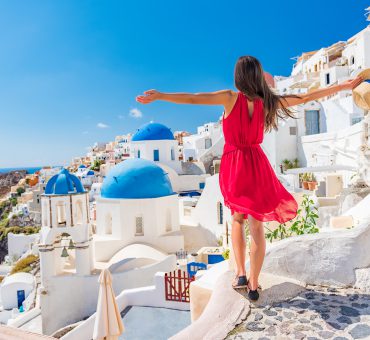 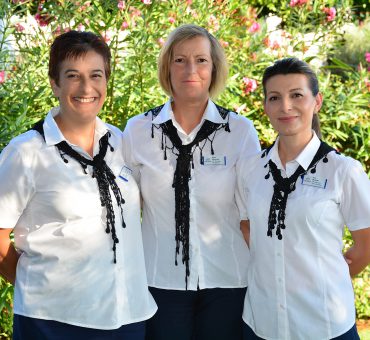