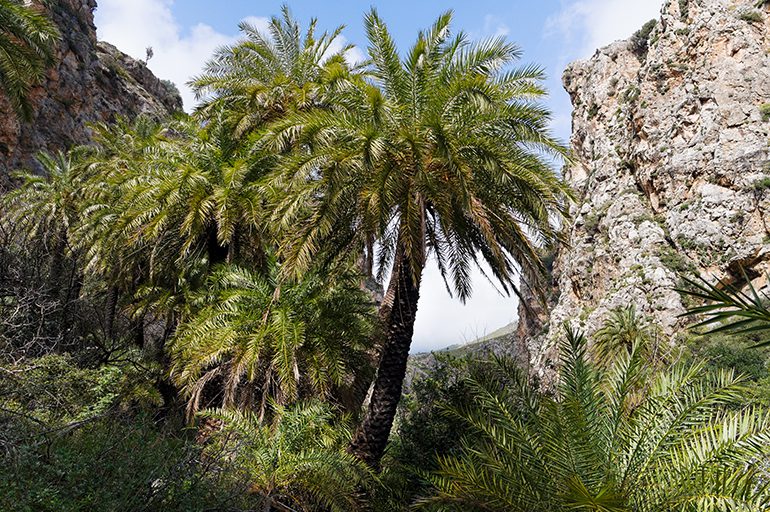 Crete’s natural beauty, significant culture, and glorious history are widely known. On the contrary, its biological variety is its lesser-known treasure. Floral and faunal diversity for this relatively small region is so high that the island is considered a biodiversity hotspot. The reasons behind Crete’s variety of life are its long isolation and the fact that it includes a wide range of habitats on its diversified terrain. The island of Crete is predominantly mountainous but also features a long coastline, and some of the rarest biotopes in Europe, like, for example, the palm tree forest of Vai and Prevelis. In these natural habitats, there is a vast number of rare and endemic species and subspecies, making Crete an attraction for scientists, tourists, botanists, and naturalists from all over the world.

Crete is recognized by the International Union for Conservation of Nature as a Global Centre of Plant Diversity. Crete has about 1800 species and subspecies of plants – as compared to the whole of Britain, a region 35 times larger than Crete, which has about 1450. The biodiversity is reflected not only in the total number of species, but also in the number of endemic species of Crete that do not exist anywhere else in the world: about 180 endemic species and subspecies, or 10% of the plant species of Crete.

Τhe most important endemic or rare plant species of Crete:

A rare species of the date palm, with silvery-gray, spiky leaves, and clustering trunks. It grows in a few sites in Crete, among which in Vai, the largest natural palm forest in Europe.

The Cretan Cephalanthera is a rare and endangered species of orchid. It is endemic in the Mount Psiloritis (Ida) in Crete.

One of the rarest trees in the world grows almost exclusively in the White Mountains (Chania) in small populations.

The Cretan ebony is an impressive bush found only in Crete, with purple flowers that adorn the Cretan mountains.
Other rare or endemic Cretan plant species are the Cretan crocus (Crocus oreocreticus), the beautiful Cretan bell (Campanula cretica), the ladania (Cistus creticus), and of course, the several aromatic herbs that thrive on the island.

Faunal diversity for Crete is also significant. While there are some endemic mammals, most of the endemic animals of Crete are invertebrate. The spiders on the island, for example, are by 40% endemic, therefore they live only on Crete. There are also about 130 different species of snails, half of which are endemic. There is an endemic frog, the Cretan lake frog (Pelophylax cretensis), as well as an endemic species of lizard. In Crete, there are 11 species of serpents, among which 4 species of snakes (don’t worry, none of them is dangerous for humans). It’s noteworthy that 14 species of bats live on the island, among which the dwarf bat of Hanak (Pipistrellus hanaki), one of the smallest mammals on the planet.

Some of the endemic animals of Crete:

The Cretan wild-goat (also known as kri-kri) is the emblem of Crete. The wild goat lives in the White Mountains, including Samaria Gorge, but there are also some small populations on small islands like Theodorou (Chania) and Dia (Heraklion).

A species with very small populations living on the mountains of Crete. It was believed to be extinct, but recently a wild cat was captured and then released in its natural habitat.

This small insect-eating mammal that looks like a mouse lives only in the mountains of Crete (the White Mountains, Psiloritis and Dikti).

Crete is also ideal for bird-watching, offering more than 350 species of birds to observe. At least 80 species of birds reproduce in Crete, among which some of the rarest birds of prey in Europe, like the bearded vulture (Gypaetus barbatus), also known as “kokkalas” among locals as it feeds on bones (kokkalo is the Greek word for bone). Other rare and endangered birds one can find in Crete are the golden eagle (Aquila chrysaetos), Bonelli’s eagle (Hieraaetus fasciatus), and the griffon vulture (Gyps fulvus).

During your next visit to Crete, don’t miss the opportunity to visit some of the island’s most important biotopes. With a little luck, you might encounter some of the above mentioned rare and endemic species. Also, you can take a short trip to mount Youchtas, the sacred mountain of the Minoans, where 1/5 of the Cretan flora and 1/11 of the endemic plants of Crete grow, and birds of prey nest on its steep slopes. 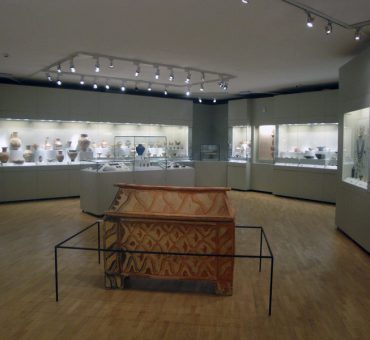 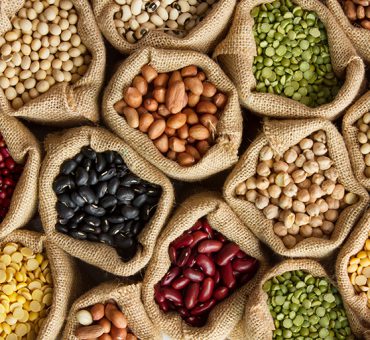