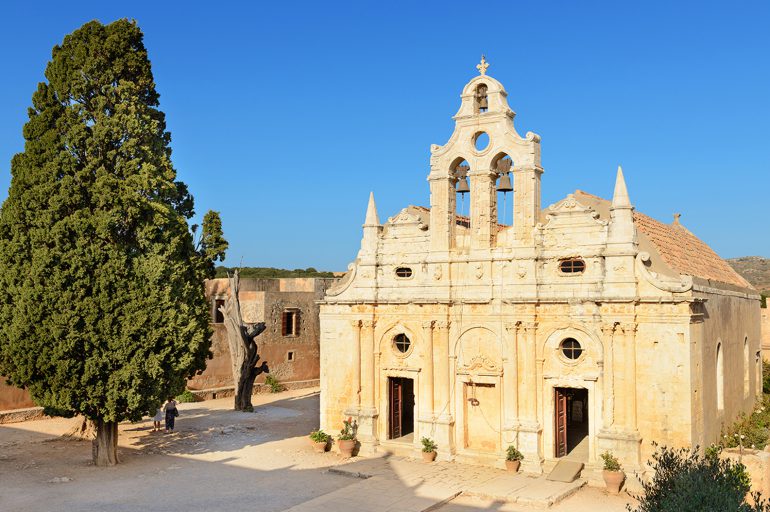 A day trip to the Rethymno region offers many delights, but one or two locations hold a special place in Cretan history and the identity of the Cretan people. One such destination is the Monastery of Arkadi, just 30 minutes from the centre of the city of Rethymno. The monastery is a place of sacred pilgrimage, and its tragic, heroic story is a narrative that is an inspiration to every Cretan today. The tragic events that took place at the monastery more than 150 years ago is part of Cretan folklore, and understanding what happened and why, is key to understanding Cretan society today.

In the mid-19th century, the christian Cretans were engaged in a brutal conflict with the Turkish, who as the Ottoman Empire, had ruled Crete since the 1700s. Between 1866 and 1869 the Cretans rose up against Ottoman rule, in the third and largest in a series of revolts that occurred between the end of the Greek War of Independence in 1830, and the establishment of the independent Cretan State in 1898.

And it was at the beginning of this revolt, in November 1866, that Arkadi Monastery became a focus of the conflict. That month a force of 15,000 Ottoman soldiers besieged the monastery that was giving refuge to more than 900 people – mostly women and children. After three days, outnumbered by Turkish forces, on the order of the monastery’s abbot, the defenders ignited a store of gunpowder, in one last desperate act of defiance. Of the 964 Cretans in the monastery at the start of the assault, 846 were killed in combat or at the moment of the explosion. 114 men and women were captured and just a handful escaped. While their self-sacrifice did not win the battle (the Ottomans continued to rule Crete for more than 30 years), the heroism of the defenders of Arkadi brought worldwide attention to the cause of Cretan independence, and eventually led to Crete’s unification with Greece in 1913.

The monastery’s most recognisable building is its 16th century Venetian church, the facade of which survived the events of 1866. Inside its ornate interior, surrounded by icons, spending an hour or two here is a moving experience.  Resistance, heroism, and sacrifice are defining qualities of Cretan identity and nowhere is this more powerfully felt than at Arkadi.

The monastery is open all year round. Opening hours: 9am – 8pm. Admission €3. As a mark of respect visitors are invited to cover their legs and shoulders. 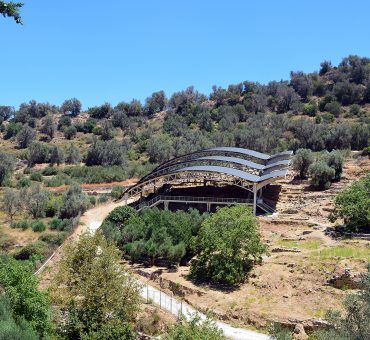 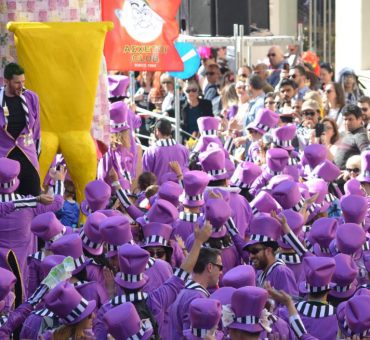