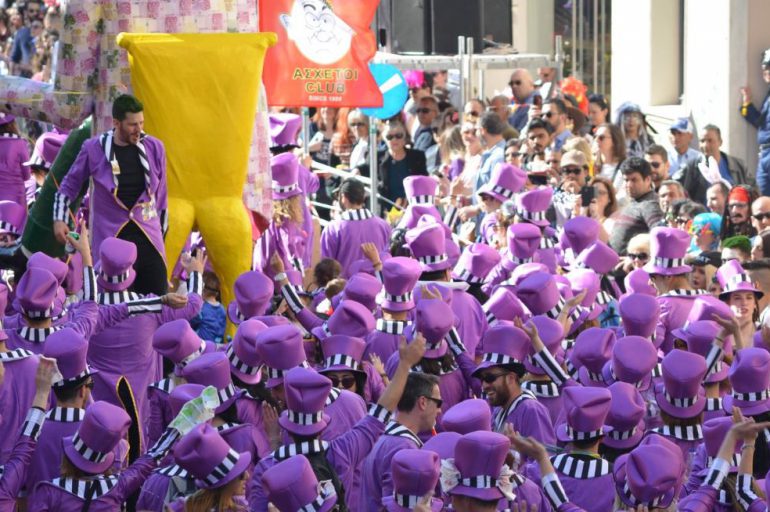 UPDATE: As part of the measures to contain the spread of the coronavirus outbreak, Rethymno Carnival, along with other major carnivals in Greece have been cancelled. The cancellation applies to all carnival events in Rethymno and Malia until Clean Monday (March 2).

Greece’s carnival season, known as Apokries, is a period which begins ten weeks before Greek Orthodox Easter and reaches a climax on the weekend before Kathari Deftera (Clean Monday) – the first day of Lent, which this year falls on March 2. One characteristic of carnival in Greece is the wearing costumes and masks that offer anonymity and freedom of expression, and it’s the colour, noise and vibrancy of the festivities that make them a must-see for any visitor lucky enough to be in Greece at this special time. This history of carnivals in Greece predates Christianity, dating back to ancient times, and the legend of Dionysos, the Greek god of wine, fun and fertility.

Rethymno Carnival
One of the largest carnivals in Greece, the Rethymno Apokries celebrations have already begun, and as the big weekend approaches on February 28, 29, and March 1, here’s what’s lined up:
Rethymno’s famous Treasure Hunt takes place on Saturday February 15 and Sunday February 16, whetting the appetite for Tsiknopempti (Smoky Thursday) on February 20, when vast amounts of meat are grilled and consumed in anticipation of the start of Lent. On Friday, February 28, at 7pm, musicians young and old take to the streets to serenade the community and on Saturday it’s the turn of the children to turn out in their best costumes for their own parade. The climax to Rethymno’s celebrations, the Grand Parade takes place on Sunday, March 1, and with its giant floats and vast crowds, will start from Theotokopoulou at 2pm, finishing in the early evening when the carnival king’s chariot will be set alight on the beach. Stay for the fireworks too!
Find out more about Rethymno Carnival 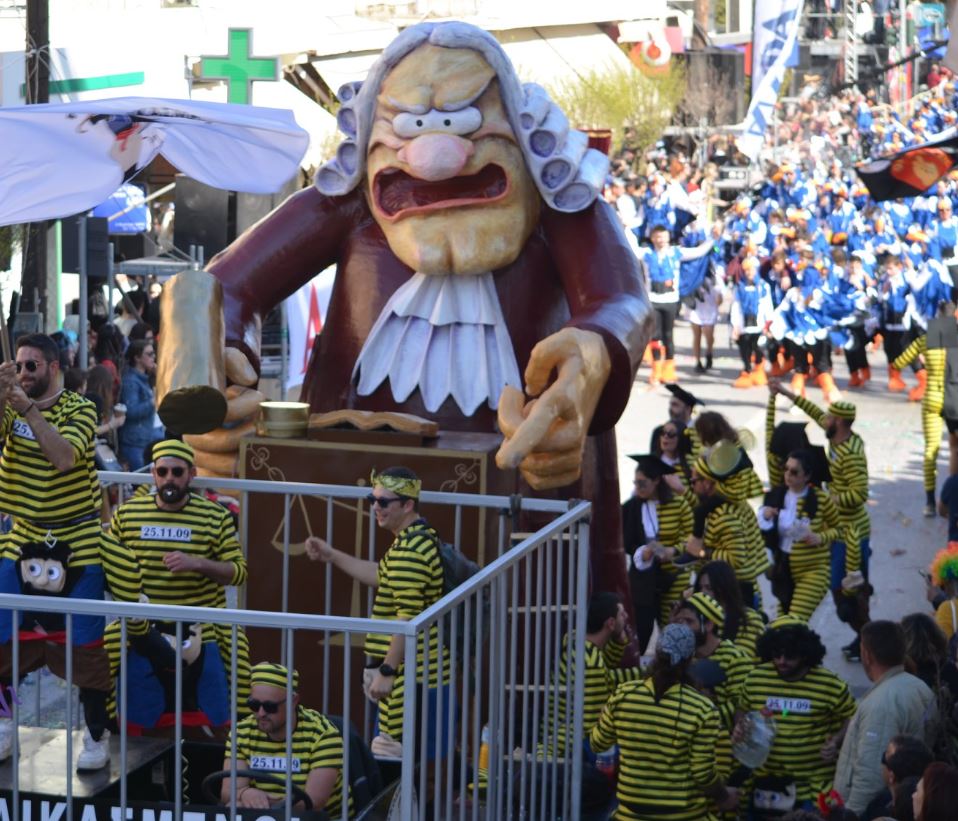 Heraklion Carnival (Kastrino Karnavali)
Steeped in its own unique history and tradition, Heraklion’s carnival kick offs on February 16 and 18 with the Treasure Hunt, followed by Tsiknopempti. This year’s Carnival Parade will wind its way through central Heraklion on Sunday, February 23. Figures on stilts will of course feature – an important part Heraklion’s unique carnival tradition, having led the city’s Grand Parade since the 1880s.
Find out more about the history of Heraklion Carnival 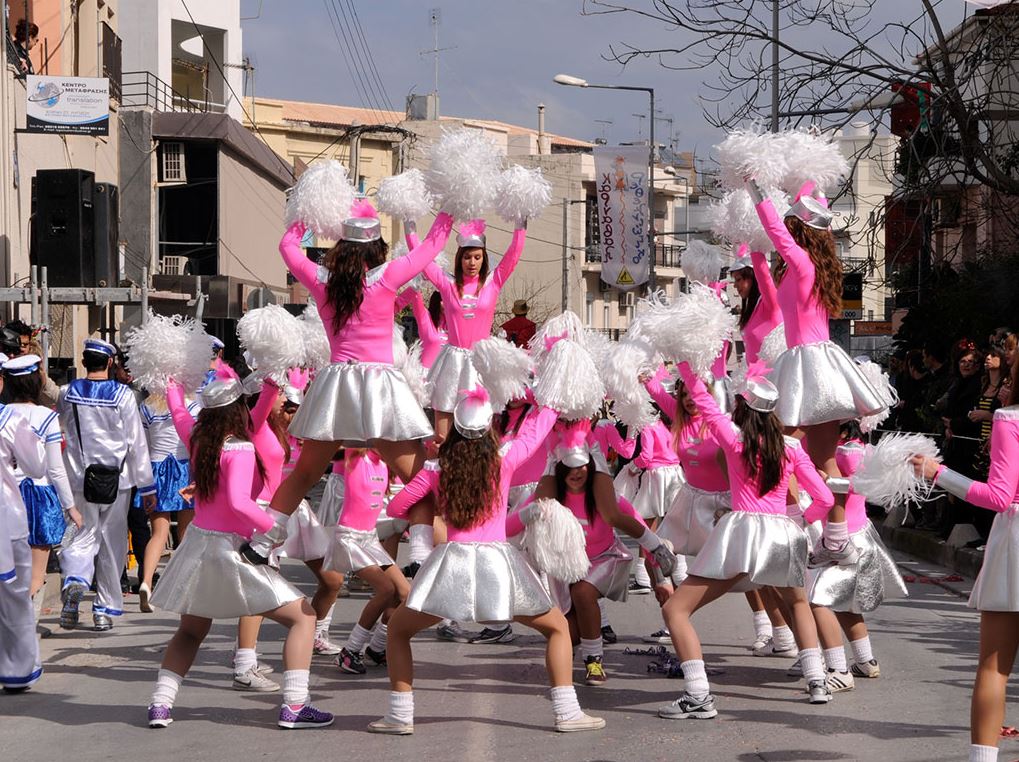 Malia Carnival
In 2020, Malia once again joins in the fun of Apokries with its own carnival organised by the Municipality of Hersonissos. A highlight of the festivities this month is a concert by Vasilis Dimas on Sunday February 9.
Find out more about the 2020 Malia Carnival

Monday, March 3. Kathari Deftera The carnival extravaganza concludes across Crete with one of Greece’s most important feast days – Kathari Deftera – which symbolises a fresh start following the carnival antics. A deeply religious day for Greeks, Kathari Deftera is celebrated by many families taking outdoor excursions and eating fasting foods such as shellfish, Lagana (an unleavened flatbread, baked only on the day) and Halva. With Clean Monday considered the beginning of spring, kite-flying is also part of the tradition. 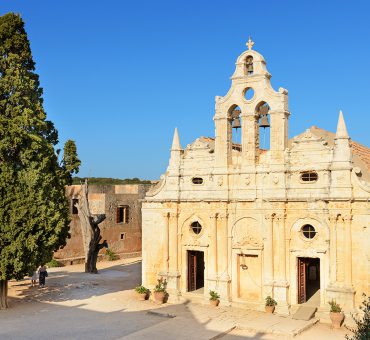 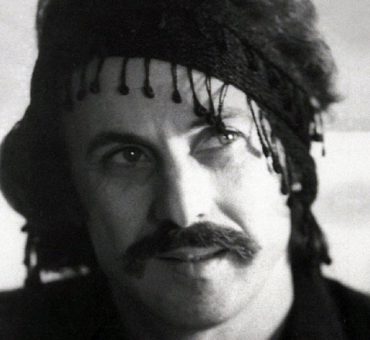