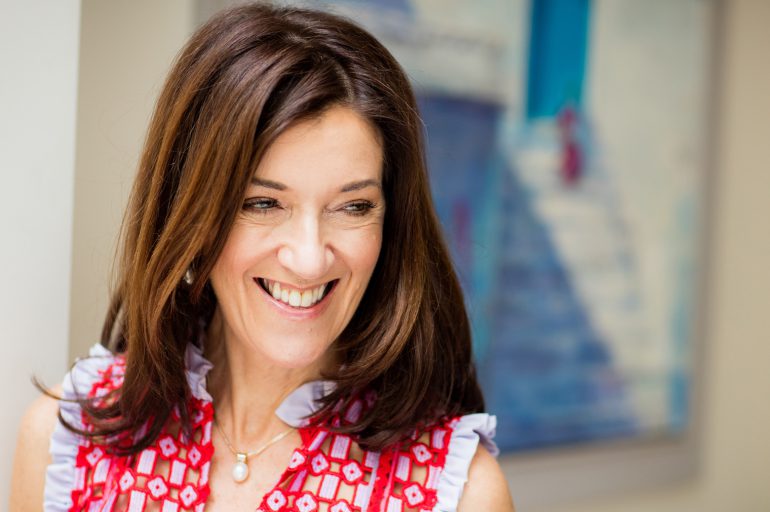 Victoria Hislop is the world’s most popular novelist writing about Greece today, and this summer sees the publication of her latest book Those Who Are Loved. Already topping best-seller lists in the UK, it’s looking like it will be her most successful book to date. Of course it was The Island that started it all nearly 15 years ago; the historical novel that told the story of Spinalonga sold 1.5 million copies in the UK, 600,000 copies in France, and became a huge international bestseller. In total, Victoria’s novels have been translated into more than 30 languages worldwide, and have sold more than six million copies.

No wonder Hollywood approached Victoria to turn The Island into a feature film. Instead, keen to keep the story authentically retold, she decided to work with the Greek broadcaster Mega, who re-created it as a 26-part drama series To Nisi. The rest as they say is history; it became the most successful television series ever broadcast in Greece.

These days Victoria divides her time between London and Crete, and every summer she’s to be found at her second home – the gorgeous house she had built a decade ago in Aghios Nikolaos.  Victoria’s love affair with Greece goes way back; she first arrived as a teenager on holiday with her mum and sister in the 1970s, but it was yearly visits, later with husband Ian and her children, most often to the Agios Nikolaos area, that sewed the seeds of her passion for Greece, and Crete in particular.

Following on from the success of The Island, The Sunrise, The Thread and Cartes Postales from Greece, Victoria Hislop’s latest novel is set against the backdrop of Greece in World War II and the traumatic civil war that followed.  Like The Island, the book is an epic tale that reflects Greece’s turbulent past – a subject that English-speaking audiences are obviously keen to find out about. Those Who Are Loved jumped to number one in the UK bestseller lists on its launch in June, and judging from the feedback, Victoria’s readers are adamant that it’s her best so far.

Speaking to the Creta Maris blog, Victoria says her latest novel exploring a heartbreaking period of Greek history is very different from The Island.  “Islands always have something unique. Both Spinalonga and Makronisos (which was used as a prison camp) were islands of exile but in different ways, unique environments with very different uses.

“I’m sure people will see similarities between the two stories – perhaps one of the most obvious being that often people are faced with immense challenges through no fault of their own, and it’s how you deal with such difficulties that shows us who we are, and how overcoming them make us stronger.”

Fluent in Greek (she’s had private lessons for years) there’s nothing Victoria values more than the time she spends in Crete. It’s much more than a holiday home for this British philhellene, who takes great pride in the Agios Nikolaos community she’s now a part of. Victoria has just arrived in Crete after a hugely successful tour of the UK promoting her new book, and she will stay enjoying the Cretan summer until September.

By the way, if you want to travel in Victoria’s footsteps when taking a trip to Spinalonga, head for the atmospheric Carob Tree Taverna in Plaka. It’s a long-time favourite of hers. 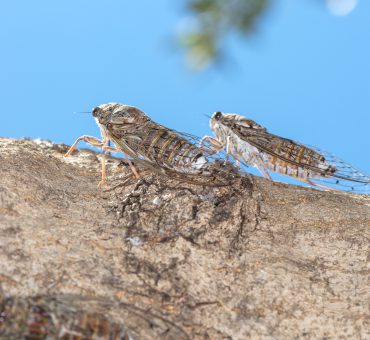 Cicadas - the shrill sound of summer 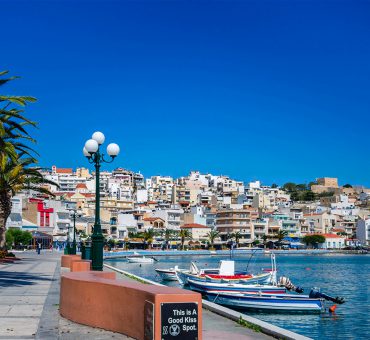