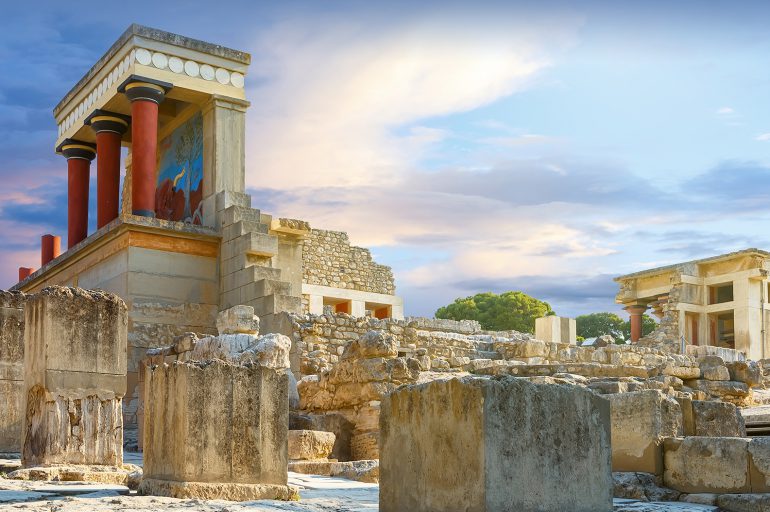 Less than 30km from Creta Maris Beach Resort, the Palace of Knossos – Crete’s most famous archaeological site – makes an unforgettable excursion. On the southern outskirts of Heraklion, the once glorious capital of Minoan Crete is evocative and impressive, with its ruins and recreations giving a vivid glimpse of the sophisticated Minoan civilisation that ruled Crete 4000 years ago.No other historical site in Crete pulls the crowds like Knossos, with the Greek myth of Theseus and the Minotaur in the Labyrinth, (many believe the labyrinth was Knossos) adding to the site’s romantic mystery. The first palace on the site is believed to have been built around 1900BC, and rebuilt 200 years later following an earthquake. By 1400BC the great age of the Minoans had passed and the palace destroyed. While the site’s excavation started in the 1870s, it was the British archaeologist Arthur Evans whose work between 1900 and 1930 (involving controversial reconstructions in vivid colours) which brought key parts of the palace dramatically to life.

If you want to beat the crowds (and the heat), plan to arrive before 9.30 and allow at least two hours hours to explore this centre of the legendary Minoan civilisation. A guided tour (by a licensed guide) is highly recommended; it will make a huge difference to your appreciation and understanding of the site. These can be pre-booked including the admission ticket, or you can leave it until you arrive and join one of the groups that leave from near the ticket booths. Guided tour prices vary so it’s worth shopping around. Audio guides are also available.Highlights of the site include the Charging Bull fresco at the north entrance, the Piano Nobile Throne Room. the Fresco Room and the Grand Staircase. The Queen’s Megaron room, with its exquisite dolphin art is a favourite.

Admission: Adults €15, children free. Open 8am-8pm. The ticket price includes admission to Heraklion Archaeological Museum which is valid for 3 days.Public buses (number 2) to Knossos (€1.70 one-way) leave regularly from the bus station in Heraklion. If you go by car there’s free parking near to the main entrance. As the gateway to Heraklion’s Wine Country, Knossos provides a great opportunity to combine your trip with a taste of Crete’s major wine growing region. You’ll almost certainly get a better lunch in the villages south of Knossos than the tavernas near the entrance the Knossos site. 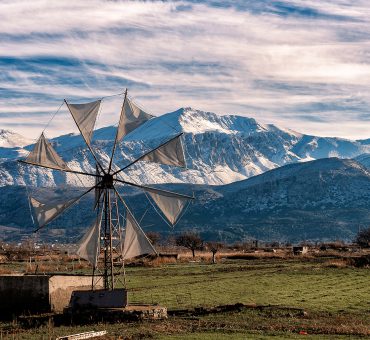 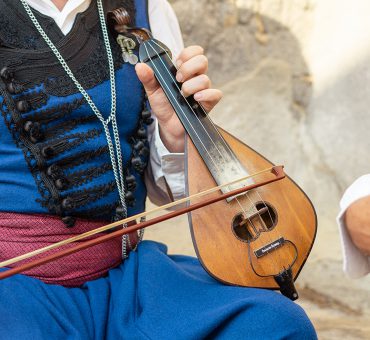