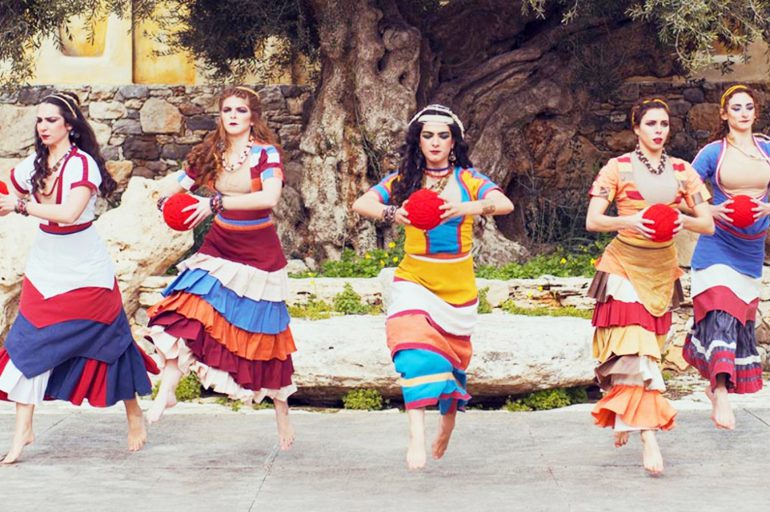 Just 17km west of Creta Maris Beach Resort, the Minoan Theatre at Karteros, offers a fascinating insight into the world of the Minoan civilisation which ruled Crete more than 3000 years ago. Here entertainment and education go hand-in-hand in a colourful spectacle of dance, drama, music and acrobatics.

Founded by Anna Bastakis, whose family come from the Knossos area, (and whose father and grandfather took part as labourers on the early 20th century excavations of the Knossos site), the Minoan Theatre is unique in Crete as a centre for understanding and celebrating Minoan culture. The Theatre literally brings to life the world of Minoans – imaginatively depicting the richness, sophistication and vitality of Crete in ancient times. Nowadays, the Minoans are an exotic and enigmatic mystery, but they are also a source of inspiration in our modern world. At the Minoan Theatre, Anna Bastakis’ passionate research on the Minoans – one of the Mediterranean’s earliest and most advanced civilisations – has created an extraordinary theatrical experience, for young and old alike.

The experience that Bastakis and her team have created is a kaleidoscope of costume, dance, games and acrobatics, with the performances followed by a Minoan feast involving olive oil, wine, honey, grains and herbs – the origins of the Cretan diet. Visitors can choose from a variety of day and night-time performances – from 1-hour shows with Minoan gastronomic treats to finish, to 3-hour extravaganzas involving a full dinner, live traditional music and dance. Individual and group bookings are welcomed. The Minoan Theatre Cultural Events Centre is found at the Karteros Equestrian Club and scored a 92% ‘Excellent’ level on Tripadvisor’s ‘Traveller Overview’ in 2019.

“An extremely remarkable, educational and entertaining show for young and old regarding the ancient times of Minoan culture…” TripAdvisor

For more information go to https://www.minoantheater.gr/

Who were the Minoans?
The Minoan civilization flourished on Crete from c. 2700 BC to c. 1450 BC until a long period of decline, which ended about 1100 BC. The Minoans were famous for the vast magnificent palaces they built, above all at Knossos, but also at Malia, Zakros and Phaistos. 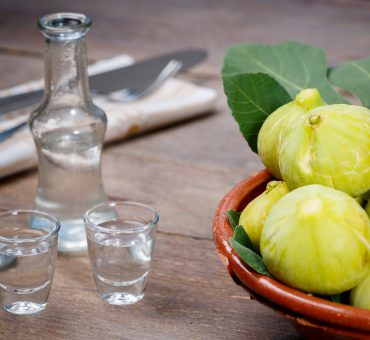 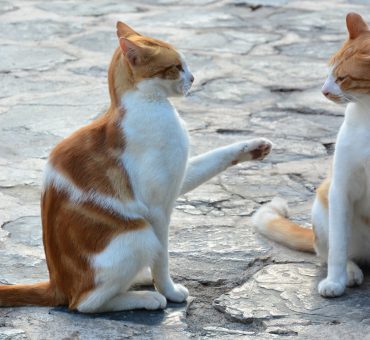