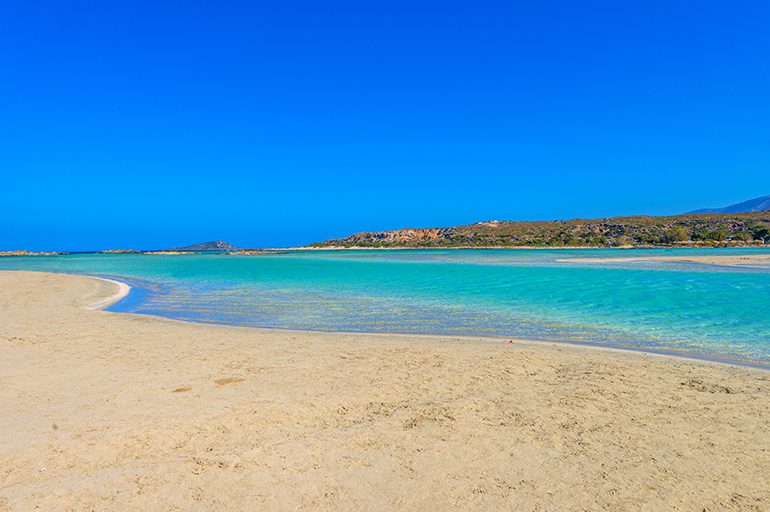 Sculpted by time and six thousand years of human history, Crete’s nature is a unique treasure, a heritage that needs to be preserved for future generations. Crete’s natural environment is characterized by rich biodiversity, a significant number of endemic species, a mosaic of ecosystems and landscapes of exquisite beauty. Crete participates in the NATURA 2000 Network with 53 areas, a very large number considering the size of the island. About 30% of its area is being protected at the Europe-wide level, and this documents the importance of the Cretan environment and its place in the global natural heritage.

From the East to the West, and from the North to the South, Crete’s NATURA 2000 protected areas are inviting you to experience a unique palette of colours, scents, tastes, and feelings. Although it’s hard to fit all 53 protected areas in one article, here’s a brief of some of the most wide-known natural environments you must explore on Crete:

Elafonissi isle and the adjacent coastal zone make up a landscape of outstanding beauty. Juniper groves are found on the sand dune, while rare and endemic species of plants are present in significant numbers. The isle’s flora consists of sand-loving vegetation, phrygana, and maquis, while the fauna includes endemic species such as the Cretan lizard (Podarcis cretensis).

Both Kourtaliotis Gorge and Preveli Gorge are located in the south of Rethymno. Phrygana and rock-loving plants grow on their limestone sheer rocks, while the river-beds are verdant with chaste trees, carob trees, oleanders, and Cretan palms. Large raptors, including the Bearded Vulture, the Griffon Vulture, and the Bonelli’s Eagle nest on the rocks.

Vai and the surrounding area

The palm tree forest at Vai where the endemic palms Phoenix theofrasti grow is unique in Europe and it’s classified as an “aesthetic forest”. Apart from the palms, the flora of the area features a large number of rare and threatened plans, such as Anthemis filicaulis that grows at this particular site. Vai and its surrounding area are also of great historical and archaeological importance, as human traces date back to the Neolithic era. 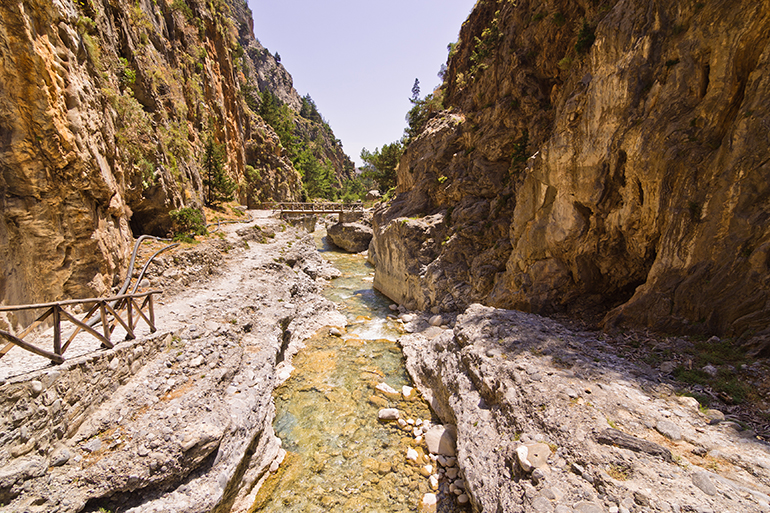 Crossing the Samaria gorge, Crete’s most majestic gorge should be in your bucket list for a great number of reasons. Its breathtaking geomorphology and lush vegetation host breeding and migrant raptors such as the Bearded Vulture, the Golden Eagle, the Peregrine Falcon, and others. The Kri-Kri or Agrimi or Capra aegagrus cretica, Crete’s wild goat, also inhabits the Natural Park of Samaria.

The south-western part of mount Psiloritis is steep-sloped and features a large number of gorges. Raptors such as the Bearded Vulture, the Griffon Vultur, and the Golden eagle choose Psiloritis south-west sheer sides for nesting and breeding. The vegetation that covers this part of Psiloritis is mostly phrygana and maquis, but also sparse woods of prickly-oak, pines, cypress, and maple are found here. 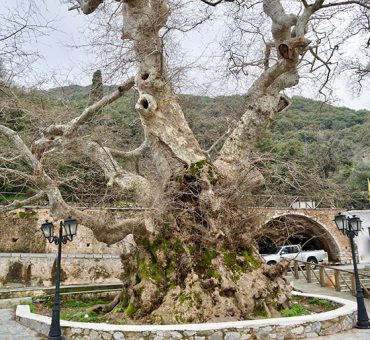 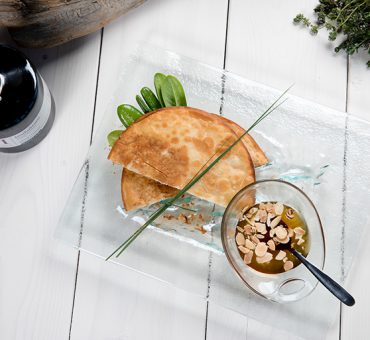