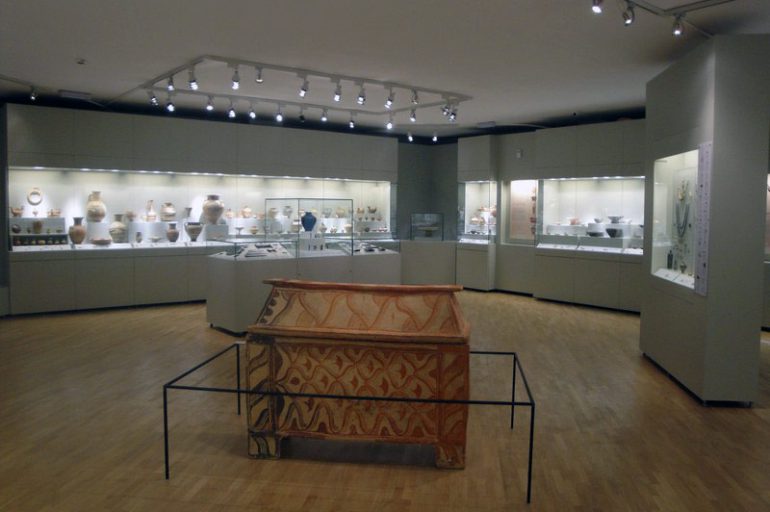 Crete has a long and rich history, as you probably already know. Countless archaeological findings narrate this island’s long history, from the Minoan era to the Geometric and Archaic period, and from the Hellenistic times to the Byzantine times, and then the centuries of the Venetian and Ottoman occupation. Several museums and archaeological sites across the island showcase the cultural richness of Crete.

The collection features about 500 ancient objects, dating from all periods of Cretan antiquity: from 4000 BC to the 2nd century AD. The majority of the exhibits come from the Metaxas collection, maintained by Nikolaos Metaxas from 1959 to 1997, but there are also around 30 ancient objects from recent excavations in the area of Malevizi.

As you stroll around the seven different sections of the collection, you will form a clear idea of the ancient Cretan art and culture. The first section of the exhibition deals with objects of stone carving, and in particular, stone tools and other objects from the Neolithic and Minoan period. The second section, the largest of the exhibition, is dedicated to ceramic art and includes pottery and ceramic vessels of all types (functional or ritual) from different eras. In this section, you’ll have the chance to see how the construction and decoration techniques of clay vessels, evolved from the early Bronze Age to the Roman times. One of the most noteworthy exhibits is a clay ceramic wheel and a giant archaic jar with impressive depictions of people and horses.

In the 3rd section, there are more clay objects, like clay statuettes, figures of deities animals, or humans, most of which were found in sanctuaries and tombs, from the Minoan until the Roman era. The next section is dedicated to sculpture: among others, you will admire marble vessels and other artefacts mostly from the Roman times. Take some time to admire the rare marble vase of the Classical era in this section.

The 5th section showcases objects that do not come from the Metaxa Collection but were discovered in excavations in the area of Malevizi (Gazi, Krousonas, Kavrochori, Tylissos). The most impressive object in this section is the beautifully hand-painted Minoan sarcophagus from Tylissos.

In the next section, you can see mostly metal objects like arrows, spears, tools, knives, and beautiful jewellery from all eras of Cretan history. A bronze Minoan bastion, an extremely rare finding from the Minoan era, is the most important exhibit in this section, as well as the Minoan bronze figurines of worshippers, considered to be the most valuable objects of the whole collection.

Finally, in the last section, you’ll get to see more ancient jewellery: necklaces made of gold and stones, earrings, rings, and bracelets from the Minoan era and later times.
Either if you have already visited the Archaeological Museum of Heraklion and you need an extra dose of ancient art, or you want to immerse in Cretan history, though you are not keen on spending endless hours in a museum, the Archaeological Collection of Malevizi is an excellent choice. While you’re in the area, it’s worth to visit the archaeological site of Tylissos as well. 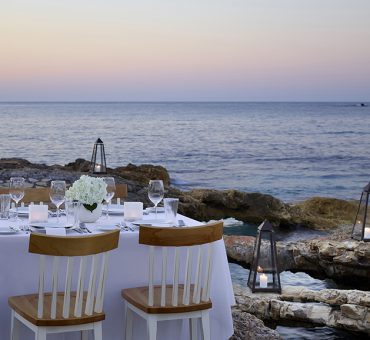 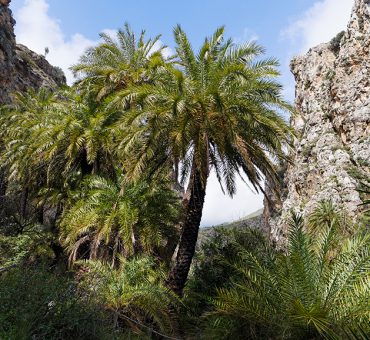