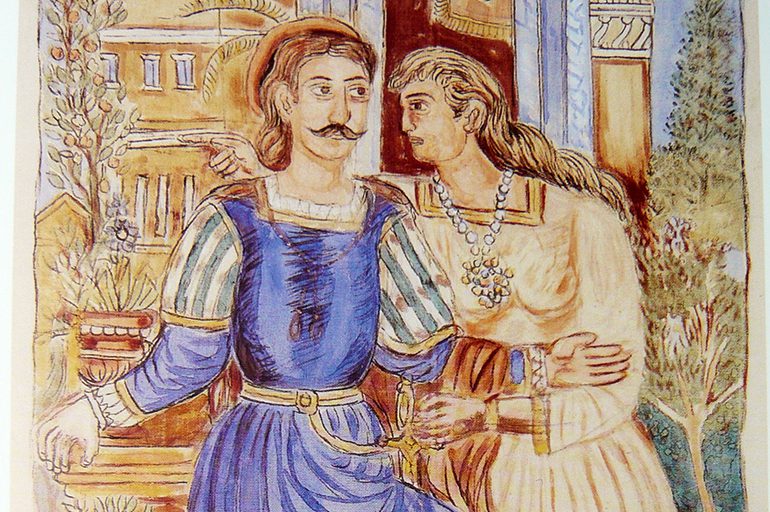 Erotokritos is a timeless masterpiece of Cretan Renaissance literature of the 16th – 17th centuries. It survived through 4 turbulent centuries marked by conquests, revolutions, and historical upheavals, and remains cherished by the people of Crete nowadays.
Erotokritos was composed in the early 17th century, in Venetian-occupied Crete, by Vincenzo Kornaros and consists of 10,012 fifteen-syllable rhymed verses. It is a story of love between Erotokritos and Aretousa (one could say it is the Cretan equivalent of “Romeo and Juliet”) but is also a story of honour, friendship, bravery, and courage. Written in the Cretan dialect, and initially circulated in manuscripts, this lyrical poem gained extreme popularity at first among the cultured bourgeois of the island who had the privilege to own a manuscript. Soon its popularity spread widely among the Cretans, creating more demand for copies.
It was first printed in Venice in 1713, and it had a great impact on the rebirth of the Greek language and national identity. What is remarkable is the fact that Erotokritos’ wide propagation was based on its memorization. Generation after generation, the people of Crete memorized thousands of verses, reciting them with music, on every occasion. Thus, the work became an essential part of the local culture. Snippets of Erotokritos are sung in every Cretan traditional feast or concert, one could say that it is almost like a national hymn for Cretans.

The story of Erotokritos takes place in ancient Athens, although it does not strictly define a specific time and place. There are a lot of anachronisms and elements from medieval Europe, Renaissance influences, and allusions to ancient Greece, at the same time.
Erotokritos, the son of the faithful adviser of King Heracles of Athens falls in love with princess Aretousa. He sings under her window, not revealing his identity, and the girl falls in love with the unknown singer. The King learns about the singer and decides to arrest him. During the ambush, Erotokritos and his friend Polydoros kill two of the king’s men, and as a consequence, Erotokritos realizing his love cannot have a happy ending, travels to Evia. During his absence, Aretousa discovers the identity of the singer.

King Hercules organizes a fight to entertain his daughter and find her a suitable husband. Princes and lords come from many places to fight, but finally, Erotokritos is the winner. Aretousa falls in love with Erotokritos and the two lovers meet under her room. As soon as the King finds out about their affair, he exiles Erotokritos. Before he leaves the city, he gets secretly engaged with Aretousa. While Erotokritos is exiled, the King tries to settle a wedding for his daughter. As she refuses to consider any marriage proposal, she is imprisoned alongside her beloved nanny, by order of the King.

Three years pass and Athens is under siege by the Blachs. Erotokritos reappears in disguise and saves the King’s life in the battle. As a gesture of gratitude, the King offers him his daughter as a spouse. Aretousa, not recognizing Erotokritos in his disguise, refuses to marry him. Erotokritos, confirming her faith to him, reveals himself. The king accepts the marriage, and in the end Erotokritos ascends to the throne of Athens.
The last twelve verses of the narrative poem refer to the poet himself, revealing his own identity (Vincenzo Kornaros) and birthplace (Sitia).

Erotokritos is internationally acknowledged as a classic work of the European Renaissance. It’s not just related to the values and culture of Crete, but with universal human values, such as personal virtue and dignity, perseverance and altruism, loyalty and passion.

Listen to the song of Erotokritos by Nikos Xylouris, Crete’s legendary singer: 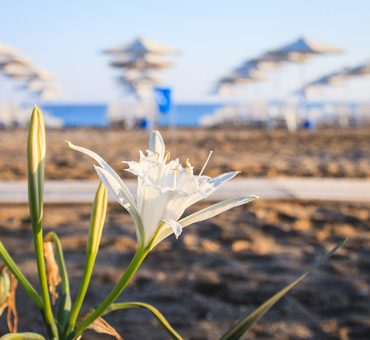 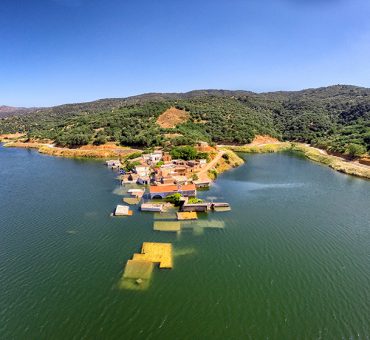