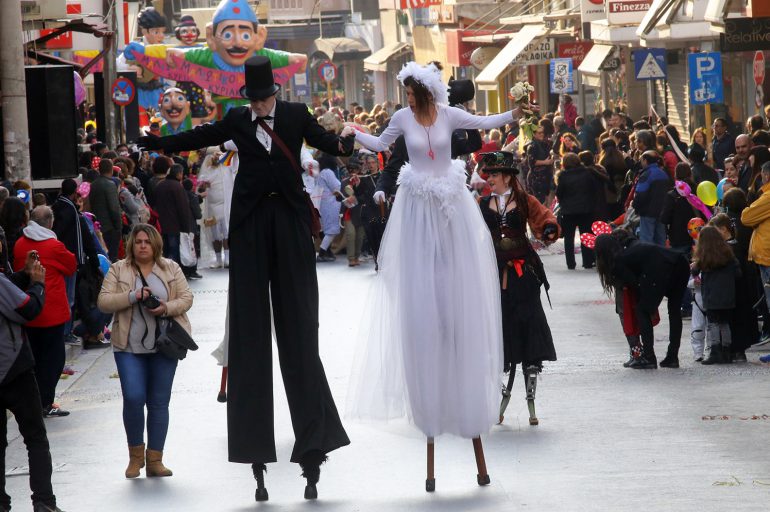 With the 2019 Rethymno Carnival officially opened despite the worst storms to hit Crete in living memory, the city is expecting tens of thousands of revellers to take part this weekend. Dating back more than a century, the carnival is the largest in Crete and one of the biggest in Greece, and this year’s theme – ‘Dancing in time and space’ is guaranteed to inspire vivid and colourful celebrations. As the masks go on and the bacchanalian behaviour begins, here’s what’s lined up for Rethymno’s big weekend.

Rethymno’s youngsters get their chance to shine with their very own parade starting at Theotokopoulou at 5pm, with the night parade setting off at 10.30pm. The evening ends with a free live concert by Kostas Doxas at Plateia Mikrasiaton. Sunday, March 10. The Grand Parade With giant floats and vast crowds celebrating in a riot of colour, the Grand Parade is the biggest event of the Rethymno carnival. The parade starts from Theotokopoulou at midday and will finish around 6.30pm with the symbolic burning of the carnival king. Once the royalty is disposed of, stick around for a spectacular fireworks display.

Rethymno’s carnival ends with one of the most important feast days across Greece. Kathari Deftera is all about leaving behind the ‘sinful’ behaviour associated with the carnival. Don’t miss the kite-flying too on the beach and elsewhere.

Heraklion’s festivities on the first weekend in March saw the city’s schoolchildren turn out in their hundreds to celebrate Apokries and join in the adults’ fun. While less well-known outside Crete than the Rethymno carnival, Heraklion’s has an illustrious and proud history dating back centuries, and like all Crete’s carnivals, combine elements of Crete’s traditions – from pagan through to Venetian and Ottoman times. 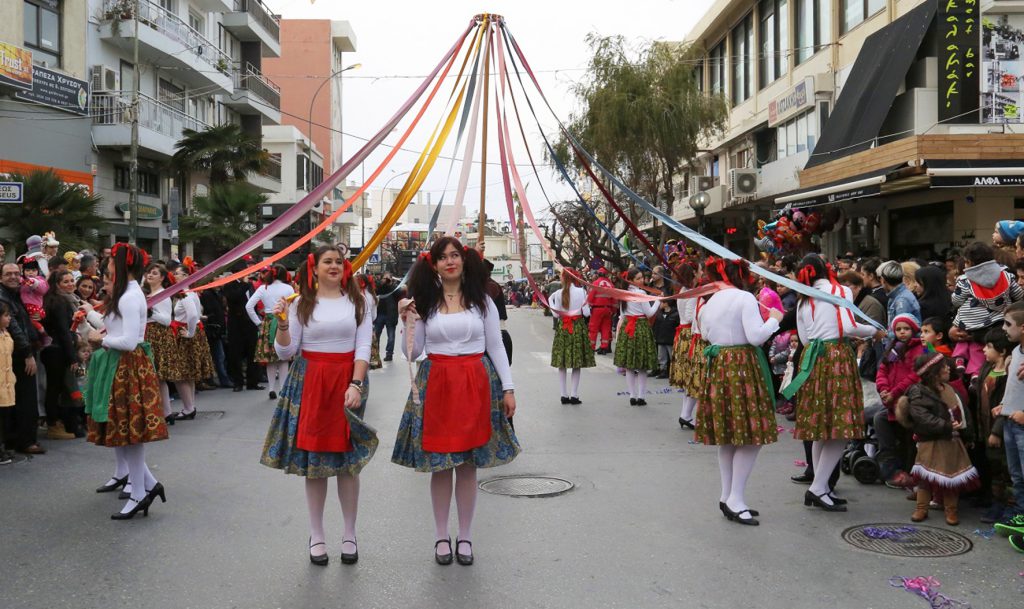 Figures on stilts are an important part Heraklion’s unique carnival tradition and have led the city’s grand parade since the 1880s, when it is believed they were used to protect the procession from irate Turks. After liberation from Turkish rule, Heraklion’s university students played a crucial part in the development of the carnival tradition. One student, Nikos Kazantzakis, (later the author of Zorba the Greek and one of Greece’s most famous writers) wrote about the Heraklion carnival in his book Captain Mihalis (Freedom and Death).
Find out more about the fascinating history of Heraklion Carnival 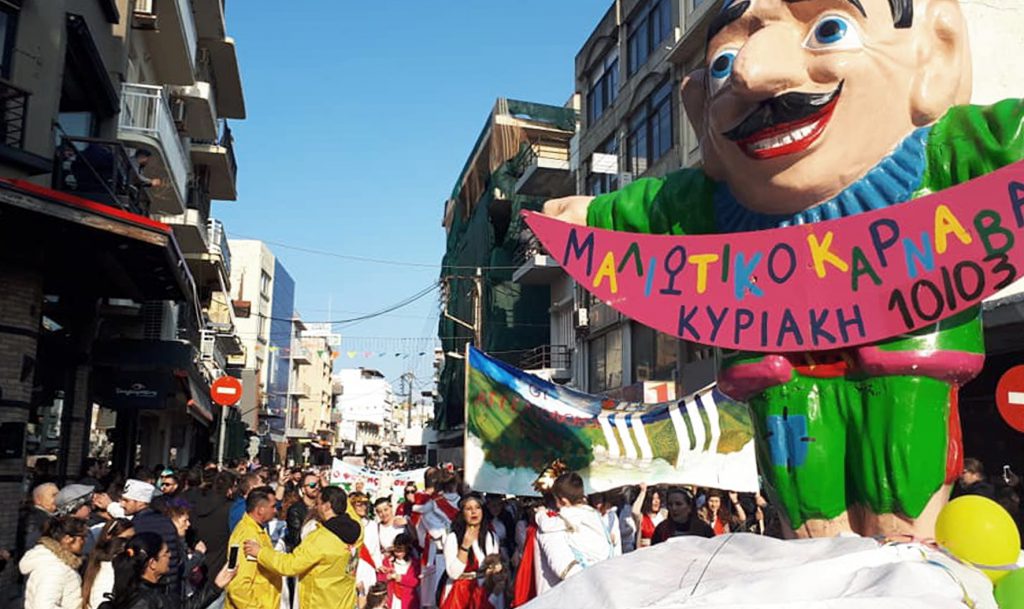 Each year since 2006, Malia has joined in the fun of Apokries with its own carnival initiated by the Municipality of Hersonissos. Like many villages, the festivities are at their peak on the last weekend of the Apokries. This year the carnival parade takes place on Sunday, March 10, beginning with a colourful parade and procession of floats and ending with an outdoor concert feast until the early hours.
Find out more about Malia Carnival 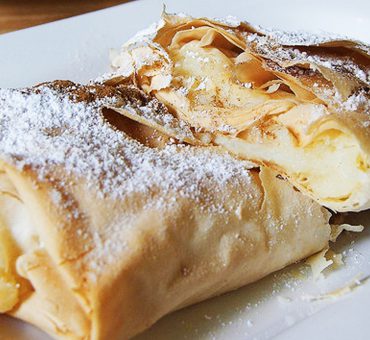 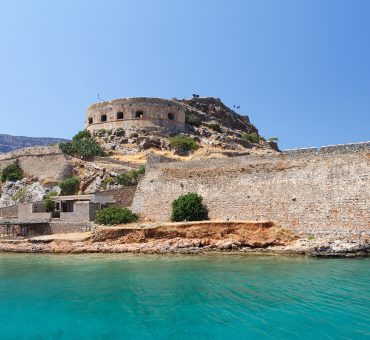