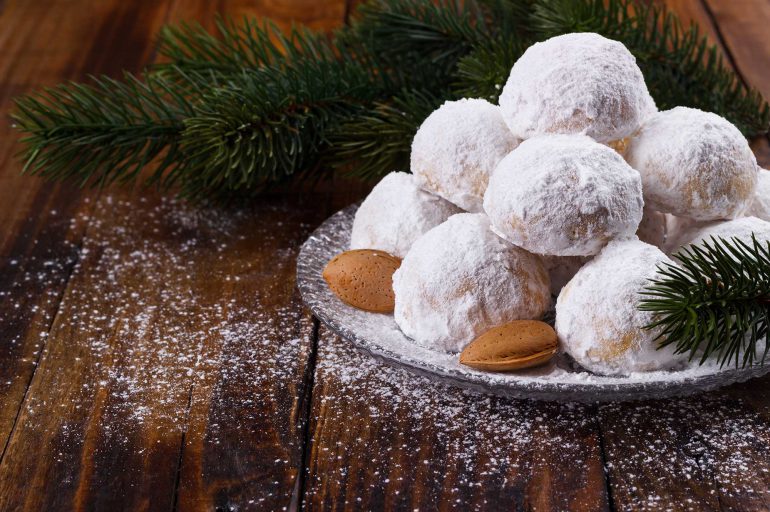 Crete is a land of culinary traditions, with hundreds of years of customs and cuisine adapted at the beliefs of the pious or influenced by other cultures that coexisted with the Cretans through the years.

Preparations for Christmas begin with 40 days of fasting. This custom is known as the Nativity Fast and it is very similar to the Great Lent. In essence, Cretans abstain from eating any kinds of meat derived products, eggs, dairy, as well as alcoholic beverages. Nevertheless, although most Cretans are religious, not all will keep the fast ad literam, many preferring to fast just a week before Christmas, others only abstaining from meat.

During this long fasting period, sweets still ornate the Cretan table, although many will be based on oil rather than butter or other animal fats.

Traditionally, Christmas cookies are made by women, and each household will have its own recipes, transferred from generation to generation. All Cretan bakeries carry the sweets too, and they are not industrially-made. So, you can always enjoy authentic Christmas sweets when you spend the holidays on Crete, even if you don’t know any locals.

The name of these cookies comes from “meli,” which means honey, and “makaria,” which translates as blessed. So, you can easily translate Melomakarono as “blessed honey” cookies. Melomakaronas are oil-based cookies with cinnamon, cloves, nutmeg, and orange zest, dipped in a syrup of cinnamon and honey, and then sprinkled with crumbled nuts. Some recipes will include a dash of raki.

Koulourakia Christouyennon are ring-shaped cookies – perhaps to remind of a Christmas wreath – made with no addition of eggs or dairy. They can be stored up to two months, and consumed during the fasting period, Christmas, and even until the end of January.  They are made with dry yeast, olive oil, freshly squeezed orange juice, sugar, freshly squeezed orange juice, raki (or brandy), ground cinnamon, ground cloves, and all-purpose flour. They are kneaded then dipped in untoasted sesame seeds before baking. The cookies are dry and taste nice when served with Greek coffee.

Kourabiedes are short-bread almond cookies rolled generously in confectioner’s sugar. They are traditional for most festive events. So, you will see them not only at the Christmas table, but also at weddings, and baptisms. These cookies are popular all over Greece and Cyprus.

Christopsomo – the Christmas bread – a cherished must-have at every Christmas table, is a sweet, buttery, spiced bread considered sacred by many of the devout Orthodox on Crete. It is round, adorned with the holy cross made of the same dough, and sprinkled with sesame seeds. It can also be decorated with nuts and raisins, depending on the tradition of the family or the imagination of the baker. The word Christopsomo translates as “Christ’s Bread,” and its meaning is strongly associated with the Orthodox beliefs. Making this bread is like making an offering to Christ. Traditionally, the loaf is made by the matriarch of the household, who usually keeps parts of the dough to make smaller sweet rolls for her grandchildren.

Vasilopita is the traditional sweet bread that adorns the table at the New Year.  The name of the bread comes from Agios Vasilios (Saint Basil), who is celebrated on January 1st all over Greece. The recipe of the bread varies from household to household; however, the symbolism is a constant. Traditionally, a coin of sorts is placed inside the dough of the Vasilopita before baking. On the first day of the New Year, when Vasilopita is served, it is first cut in four by the head of the household, using a cross pattern. Then sliced to be served to each member of the family. No one can look at their slice until the last piece was served. Who finds the coin can then home for health and prosperity for the whole year. 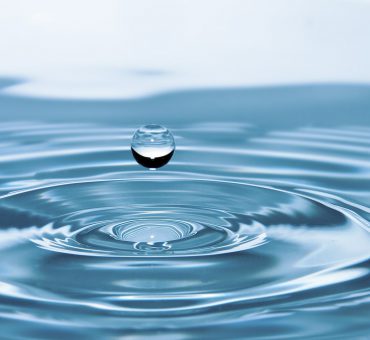 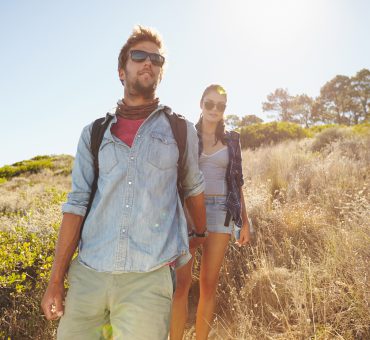