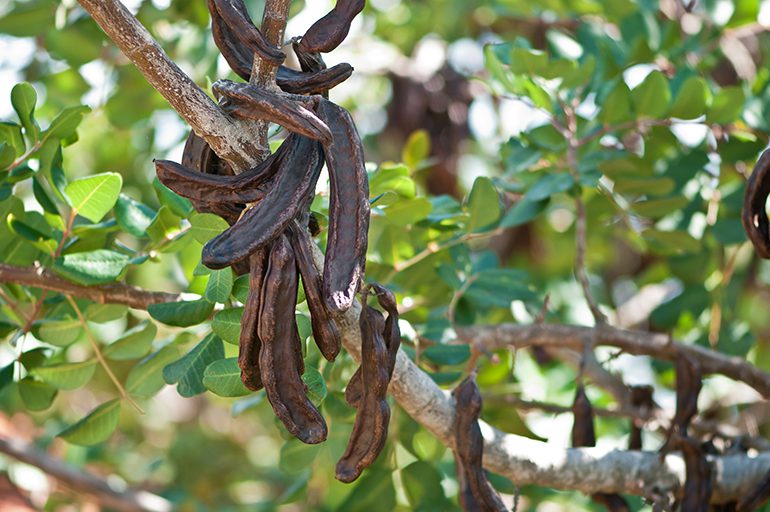 Carob is one of nature’s most underestimated fruit. This dark brown pea pod is naturally sweet, tastes similar to chocolate, and is an excellent source of calcium, fiber, protein, vitamins, antioxidants, and minerals. In other words, carob’s a nutritional treasure, a superfood that should have a place in everyone’s diet.

The history of carob cultivation in Crete

The carob tree is native to the Mediterranean region and the Middle East. Crete’s tradition of cultivating and using carob in countless ways goes back to ancient times. Carob carbs from the Late Minoan era have been found in archaeological excavations, revealing the long history of the tree on the island of Crete. During the early 20th century, Crete exported carob by-products across Europe, from its first state-of-the-art carob processing plant in Elounda, making it a trademark industry for Elounda. Τhe “chocolate of the poor” saved the Cretan population from starvation during WWII, a time when the livelihood of the Cretan people was tied to what the island produced.
Today, carob resurges after years of neglect and oblivion. Recently, a campaign to get the carob tree onto the UNESCO List of the Intangible Cultural Heritage of Humanity as a Cretan symbol of cultural heritage was launched.

Carob is rich in carbohydrates (glucose and sucrose), so it can give you energy, but also in protein – 100g contains 5-8g of protein. It contains almost no fat (0.2-0.6%) and is very rich in fiber. It is very easy to digest and does not contain gluten, so it is also suitable for people suffering from celiac disease. Carob is also an excellent source of vitamins (A, B2, B3, B6) and trace elements such as potassium, phosphorus, calcium, magnesium, iron, zinc, manganese and copper. Like cocoa, carob contains polyphenols, which are antioxidants known to reduce the risk of heart disease.

How to consume carob

Carob is naturally sweet so it can satisfy your sugar cravings and acts as an excellent substitute to chocolate, especially if you are lactose or gluten-intolerant or if you’re vegan.
You can consume it raw, as a sweet snack, or add it to cereal bars. You can also mix carob flour with other flours to make bread, biscuits or rusks, and enjoy sweet treats with fewer calories, fat and sugar. Carob syrup (haroupomelo) is quite tasty and is an excellent alternative to sugar and honey. You can use carob syrup as a natural sweetener in your cakes, in your tea, or even on top of ice cream.

Four Innovations by Creta Maris That Make the Difference

Join us in protecting Crete’s turtles 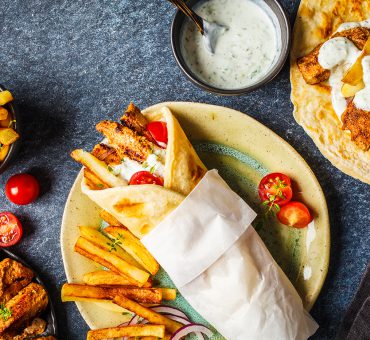 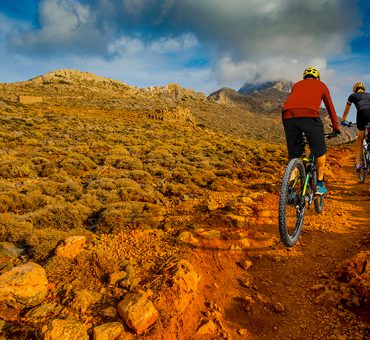